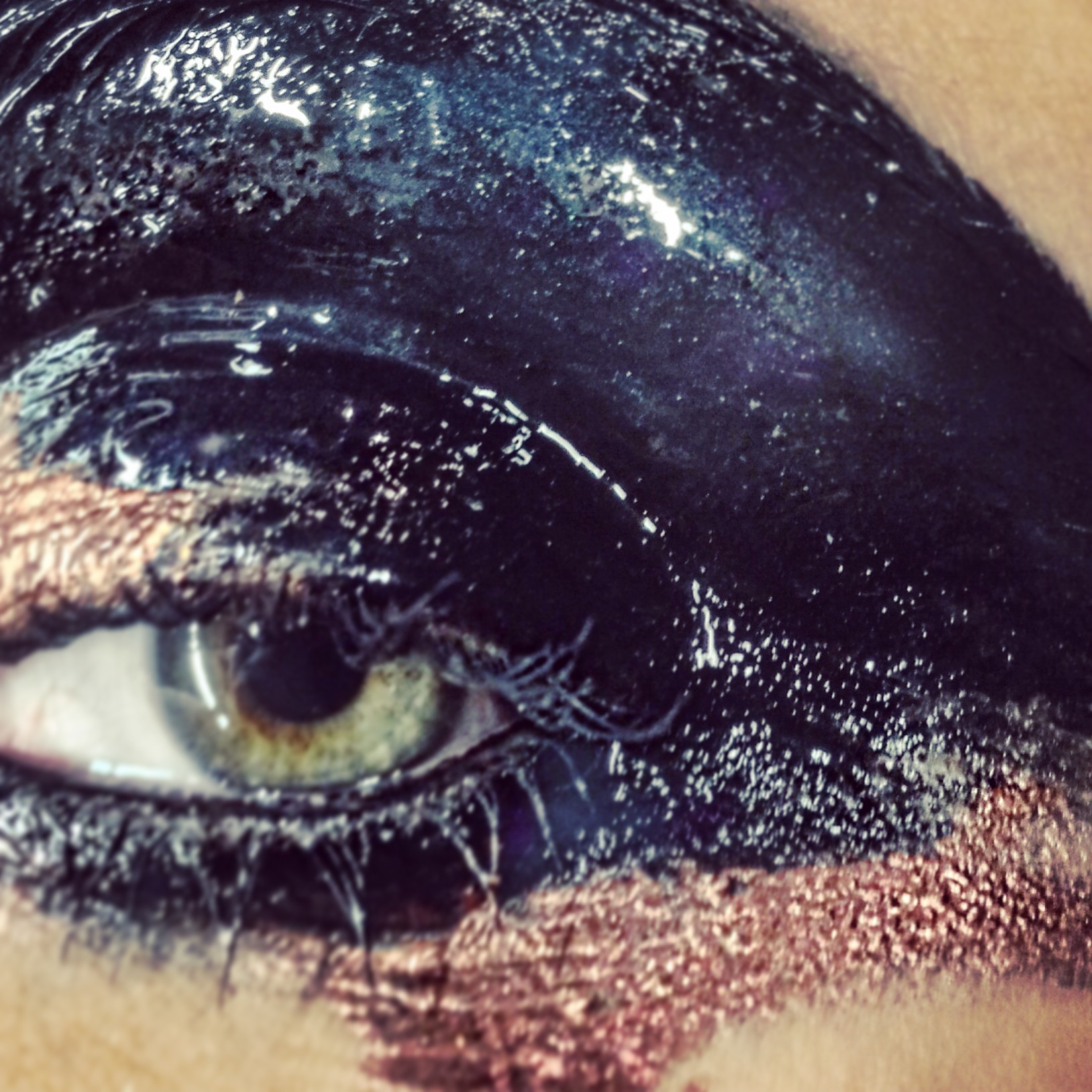 Eley Gonzalez Ayala is a professional Makeup Artists with over 20 years of experience working with women, men, editorials, fashion shows, commercial, television, movies, weddings and more. His passion for makeup came from his love of art, fantasy and movies. Superheroes and photography where his first love and one day, he saw his first Fashion Magazine, the rest is history. He knows there is power in the confidence that feeling good brings and his style represents that, more than changing the person, celebrating them is goal. Makeup can transform faces and attitudes, enhance beauty and personality.

Eley has worked and trained with some of the most talented Artist in the world, renowned and unknown, is self taught and uses his Art studies to continue to learn and evolve his skills. After so many years his passion and excitement for makeup is very evident.